World Rainforest Day: Go Plant-Based to Save Our Rainforests - One Green Planet

It’s tough, in the midst of a global pandemic, to find a cause for celebration this World Rainforest Day. And the smoke still lingers from the Amazonian fires that lit up the headlines nearly a year ago. From their ashes have crystallized the realization: There is no just or sustainable return to life as it was before. Our daily norms can wreak havoc just out of sight.

For example, in tropical rainforests, home to half of all land-based plant and animal species, animal agriculture takes a unique toll. According to Yale, clearing lands for raising cattle accounts for 80 percent of the deforestation of the Amazon—and is the greatest contributor to dwindling forests in every single Amazon country. The Amazon’s deforestation crisis has been profoundly exacerbated by our growing appetite for meat, as the amount of land needed to raise cows is 10 times that of grain. 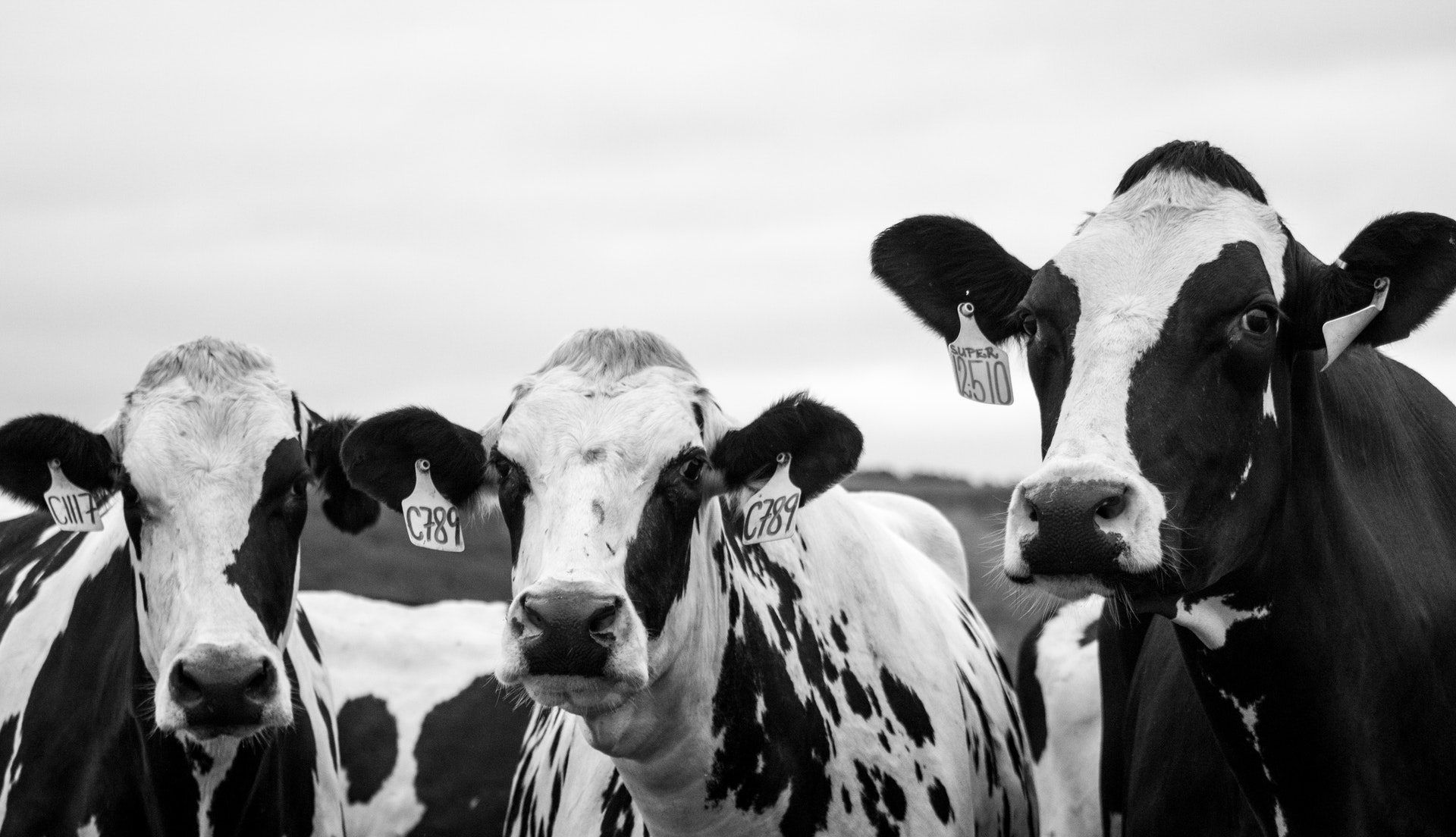 Because pasture land is quickly depleted of nutrients, ranchers burn it periodically to allow new growth to take hold. And as more and more land is cleared, the air in the dry season becomes drier and drier, fueling the fires. Ultimately, we’re left with a vicious cycle of destruction.

For those who inhabit the Amazon, the devastation is all too real. Indigenous leader Sônia Guajajara shared sobering words: “The fires are destroying where we get our food; they are damaging the rivers where we get our water, and they are impacting our rituals. So these burnings are immeasurable losses.” As for smaller residents like amphibians and reptiles, according to Dr. Claudio Sillero, professor at the University of Oxford, when faced with fires, “They don’t stand a hope in hell.”

The blaze, though, is just the most visible piece of an ongoing legacy of destruction fueled by agriculture. Seventy percent of the original Amazon rainforest has been deforested, its home now taken by farming: both pastures as well as soy used to feed cows. Funneling these crops through animals first amplifies our food’s environmental footprint while reducing the amount of calories that reach us. For every 100 calories of grain, only three calories of beef are produced. And every pound of beef requires anywhere from 2,000 to 8,000 gallons of water, according to researchers at UC Davis, while the equivalent amount of tofu only needs about 300 gallons. Animals raised for food also produce up to nine times more waste than do humans, which often seeps into streams and rivers, further harming habitats. The ultimate cost: We have entered the sixth mass extinction, losing species at a rate 100 times faster than normal 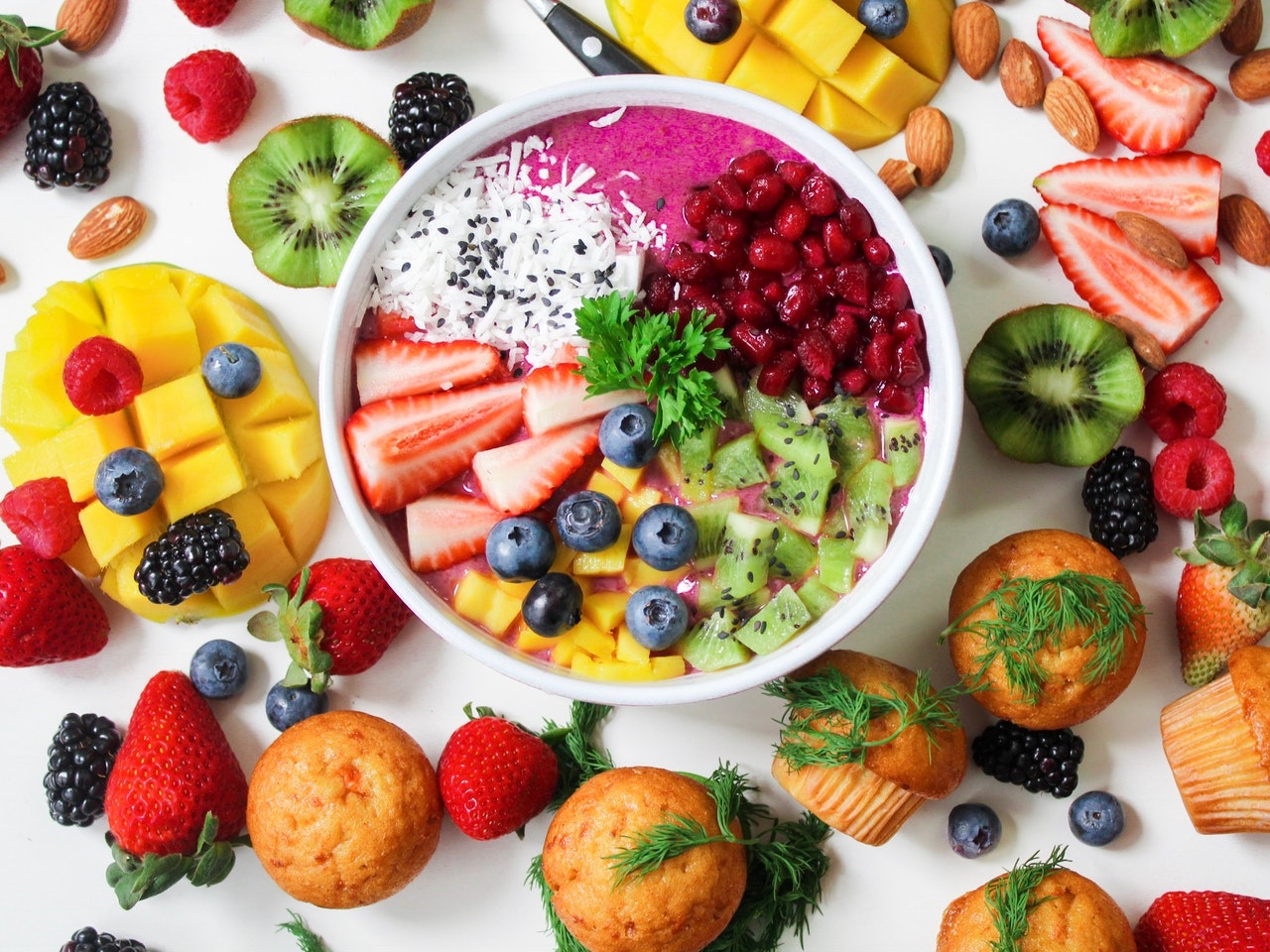 Photo by Trang Doan on Pexels

While the Amazon fires of 2019 brought new attention to the environmental harms of animal agriculture, in 2020, the coronavirus pandemic has sparked growing awareness that crowded factory farms serve as hotbeds for disease, and fast-paced slaughterhouses subject workers to harrowing conditions. Coronavirus has further revealed the fragility of our current food system through sick workers, shuttered slaughterhouses, and the wasted lives of millions of “depopulated” animals.

But while the meat industry flounders, sustainable plant proteins have begun flying off the shelves at a record pace. In March, one US canned bean supplier reported a 400 percent jump in sales, while in China, vegan startup Green Monday doubled its sales. A new National Geographic survey found that a third of Americans—and close to half of millennials—have been going meatless more often this spring.

So did you catch the good news? Millions of people are already discovering a sustainable way forward. It’s not simply replacing beef with chicken—which originates on crowded, filthy factory farms that may be ground zero for the next pandemic—but removing animal products from the center of our plates. Over the last decade, American shoppers have begun to change course: 2012 to 2018 saw a 287 percent increase in products with plant-based labels in response to surging demand.

Change is needed on a grand scale—and even before the virus, it’s been happening. Already, major conservation and public health institutions like the American Lung Association, Climate Nexus, and Phipps Conservatory have begun embracing plant-based foods as the new default, sending a positive message to conscious citizens that plant protein is a key part of a healthier, safer future. The impact of simply shifting the default option from meat to plants on these institutional menus is enormous: One peer-reviewed study found that it can reduce greenhouse gas emissions by over 60 percent.

In honor of World Rainforest Day, I hope that the biggest rainforest protectors like the Rainforest Trust, Amazon Watch, and the Rainforest Alliance will join these trailblazing organizations in embracing plant-forward foods as the new norm. And back at home, all of our community organizations can follow suit. Whether global or local, leadership in paving the way for a more resilient food system is a key part of the fight to save our planet’s most biodiverse ecosystem.

For more Animal, Earth, Life, Vegan Food, Health, and Recipe content published daily, subscribe to the One Green Planet Newsletter! Also, don’t forget to download the Food Monster App on iTunes — with over 15,000 delicious recipes it is the largest meatless, vegan, and allergy-friendly recipe resource to help reduce your environmental footprint, save animals and get healthy! Lastly, being publicly-funded gives One Green Planet a greater chance to continue providing you with high-quality content. Please consider supporting by donating!